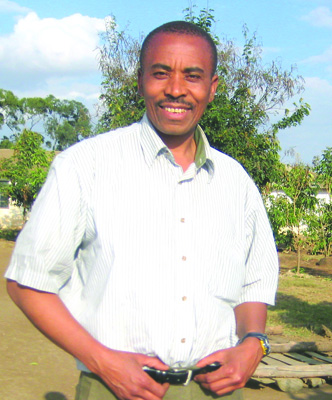 Because of that Crow